It’s been a while, but I’m back with another review! On Friday night I caught Lala Lala at 7th St Entry — an evening filled with sporadic punk, progressive jazz, and softly plucked guitar strings.

Minneapolis trio the Miami Dolphins opened the night with an energetic set of sardonic songs about God, the real estate market, and flat earth theory. Listening to any of their songs feels a bit like flipping through the channels on a TV — the band never stays in one place for too long, switching abruptly mid-song to change tempo, groove, or even style. Many of their songs included spoken-word parts, delivered with a combination of dry humor and explosive bursts of guitar strums or bass drum kicks.

Chicago-based Sen Morimoto took the stage next. Morimoto stood behind a tower of instruments that included a keyboard, synth bass, and MIDI controller. Between songs, or even mid-song, he switched seamlessly between instruments (the crowd released a collective “ooh” when he picked up a tenor saxophone), sometimes playing two parts at once before launching into a sung melody or rapped verse. Morimoto’s music pulls from styles like hip-hop and progressive jazz, and with just a drummer to back him up, he built large and lush soundscapes by stitching together his live playing with loops and backing tracks.

Lala Lala is the Chicago-based project of guitarist/singer/songwriter Lillie West. She stepped onstage (sporting a She Shreds beanie!) with her band, which included Sen Morimoto’s drummer on bass. West shared with the crowd that the first time Lala Lala played in the Twin Cities, they shared a house show bill with the Miami Dolphins.

The band played a number of tracks from their latest album, The Lamb (which came out this September via Hardly Art), including “Water Over Sex,” “Copycat,” and “I Get Cut,” as well as the new single “Siren 042.” The crowd sang along to “Fuck With Your Friends” (from 2016’s Sleepyhead). “It’s hard for me to sing if I’m smiling so much!” said West after finishing the song.

Near the end of their set, Lala Lala played “Destroyer.” As an album, The Lamb sources its material from experiences of violence, loss, and grief. “You are the reason my heart broke behind my back,” West sings in the chorus of “Destroyer,” on top of distorted guitars and a steady drum beat. Hearing it performed live, the song took on a softer tone — West’s plucked each note softly on her guitar and the song rose and fell in gentle swells.

Sen Morimoto returned to the stage to join Lala Lala in their final song, “See You at Home.” Despite enthusiastic applause from the crowd, the band didn’t come back for an encore, however West did step back onstage with a smile on her face to say, “I’m not kidding you guys, I just wanted to tell everyone that I fell down the stairs.” 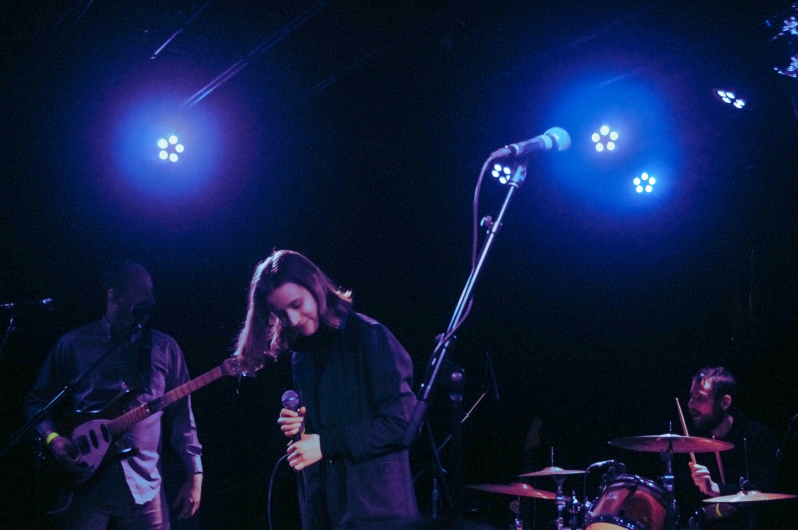 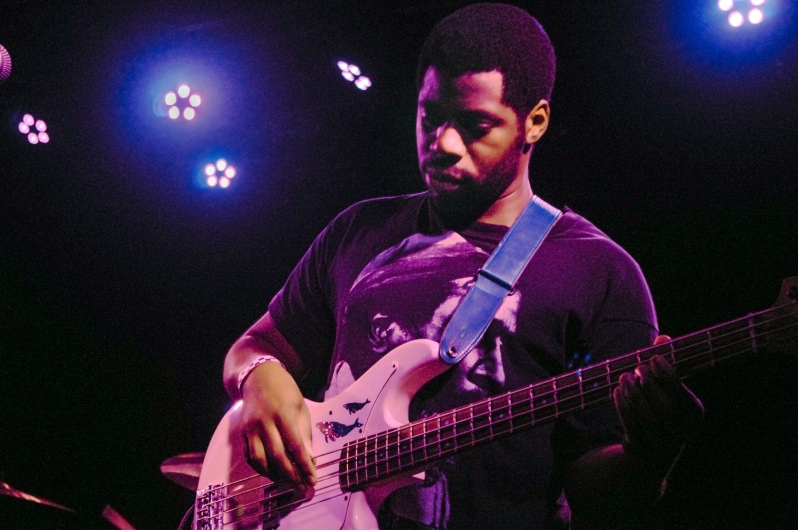 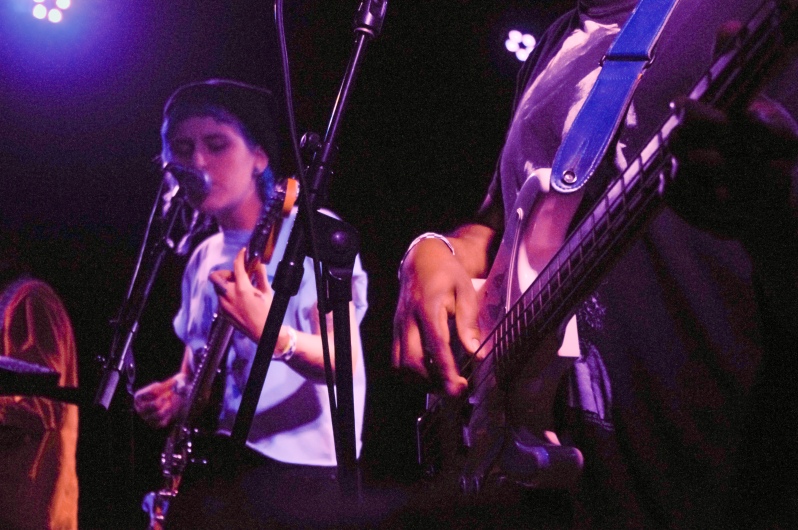 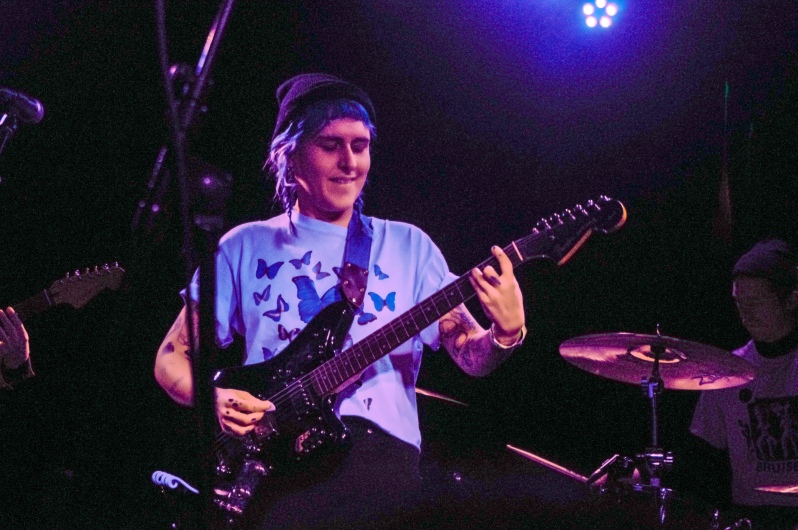 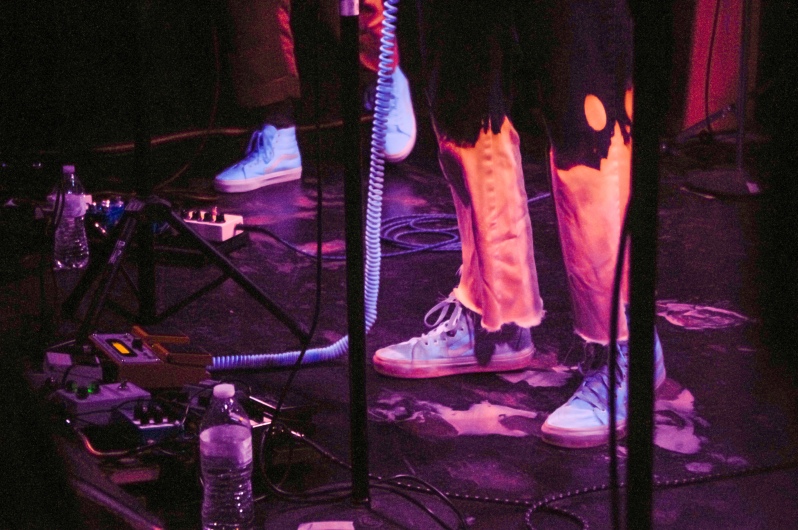