When Tennis proposed their Solo in Stereo tour, the plan was to go acoustic. However, when Alaina Moore and Patrick Riley sat down to create new arrangements of their songs, they picked up a drum machine, then synthesizers, and soon, the idea of doing an acoustic performance was out the window. While the tour is supplemented by a range of instruments, Tennis deviated from their usual roster of supporting musicians, and decided to instead perform “demo” versions of their songs as a duo.

To match to the stripped-down nature of the pair’s songs, Alaina Moore eagerly shared anecdotes about the songs’ origins with the audience. She explained that she wrote “Modern Woman” about a close friend, calling it a “love song for a female friendship.”

Moore also opened the floor for topics of conversation. Many of the shouts from the crowd revolved around the singer’s blonde poof of hair, which she confirmed is not a perm (“I literally wake up like this,” Moore attested). She also shared wardrobe tips (“the key to pulling it off is putting it on”) and her astrological sign (Taurus, and her husband Patrick Riley is a Virgo).

Moore’s introduction to music came from singing in church choirs. She grew up in a small town, isolated from secular music, and although she has since strayed from her church music roots, Moore says that her years singing in choirs taught her about the power of sharing music with others.

“The whole appeal of music is that it’s shared. I still want that kind of communion even if I’m a fucking atheist,” Moore said, before launching into “It All Feels the Same,” inviting the crowd to sing along with her.

Although the audience took a few songs to loosen their vocal chords, a chorus of voices began to rise during “In The Morning,” as the audience filled in the call-and-response vocals in the song’s pre-chorus, and by “Bad Girls,” they were singing along every line with Moore.

With Tennis’ stripped-down arrangements and free-flowing stage banter, the show felt less like a concert, and more like a cozy evening spent at a close friend’s home. The stage was decorated how I would imagine the couple’s living room looks— scattered with crushed velvet, a 70’s-inspired color scheme, and warm wood furnishings. It didn’t matter so much which songs the duo played (they sampled material mainly from their two latest full-lengths, Yours Conditionally and Ritual in Repeat)— I was eager to hear a paired-down version of any song in their catalogue. After all, they were the hosts, and I was just a guest in their home. 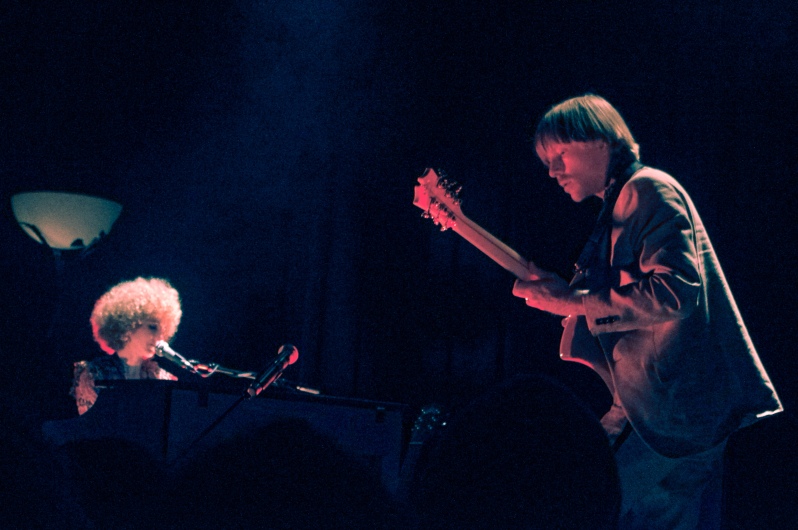 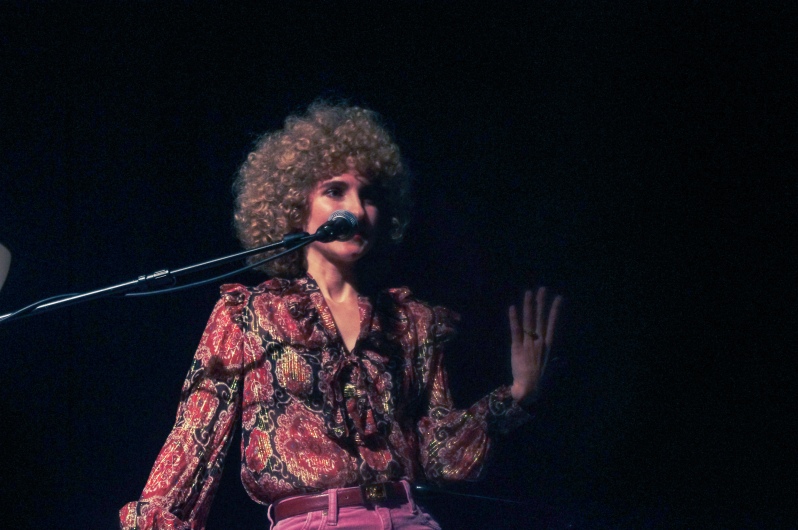 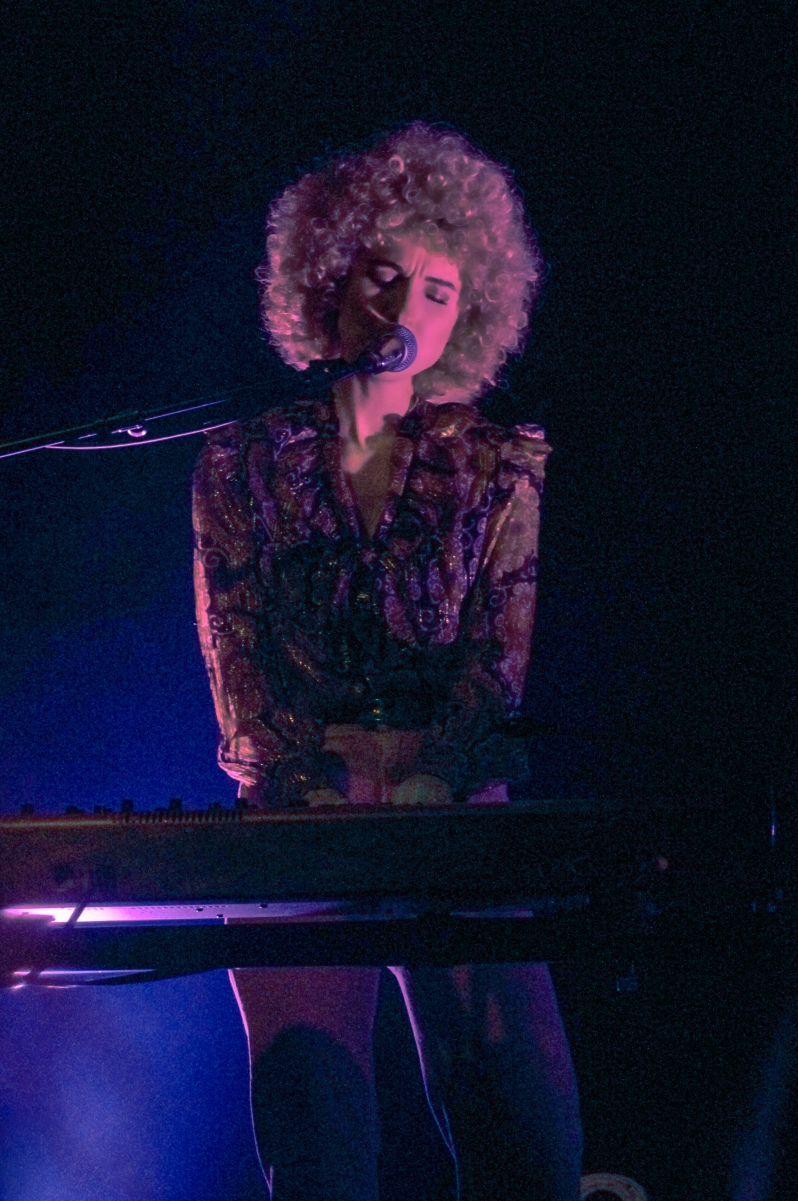