Japanese Breakfast filled the Fine Line Music Cafe last night for a sold-out show. The band has visited Minneapolis before, but this was their first time playing the city since the release of their latest album, Soft Sounds From Another Planet. Throughout the night Michelle Zauner showcased her versatility, holding down electric guitar, acoustic guitar, vocals, and a MIDI pad.

A few songs into the set, Zauner paused to share that the band had a tarot card reading the day before. She explained that the band was wary of their reader’s credentials (a man named Zach who vaped), but he described Zauner as a “bottle of champagne bubbling over.” Zach’s credentials aside, I think the image is an apt description of Zauner’s stage presence. Throughout the set, she embodied the joy, desperation, and existential angst present in her songs. The curls of her ponytail fell into her face as she hopped around the stage, careening from one song into another.

“This song is about drugs, space, and pores,” said Zauner, describing the new Japanese Breakfast song, “2042.” The song is currently unreleased, but the band have included it in many live sets of their 2018 tour.

Halfway through the set, two of Zauner’s band members left the stage and Zauner slung a nylon-string guitar around her neck for two acoustic songs. Drummer Craig Hendrix, who co-produced Soft Sounds From Another Planet with Zauner, joined her on keys.

The second song the two played as a duo was “This House.” “This house is full of women playing guitar, cooking breakfast, sharing trauma, doing dishes,” crooned Zauner over the soft strumming of her guitar. The song explores Zauner’s experiences being on tour and the bonds formed with one’s chosen family.

Zauner explained that Minneapolis holds a special place in her heart. In college, Zauner played in her “first real band” with Casey Sowa and Margo Helgeson, who now perform as the Minneapolis-based duo Strange Relations.

Japanese Breakfast ended their set with “Everybody Wants to Love You,” before hopping back onstage for a two-song encore. 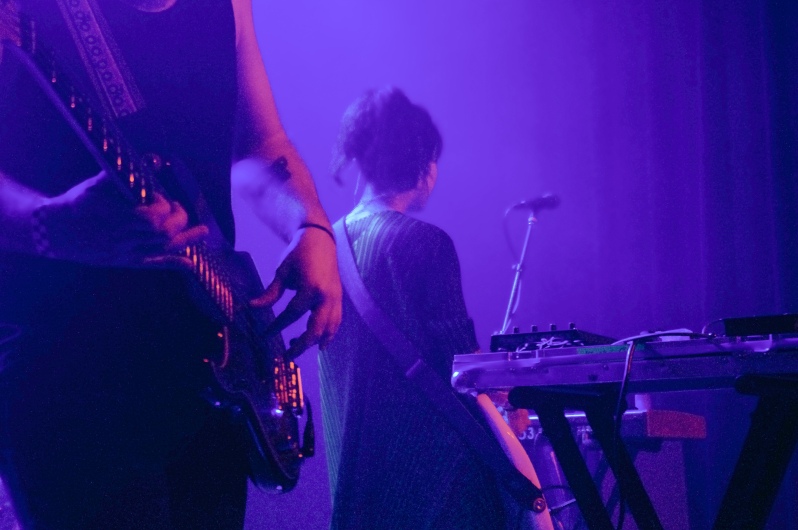 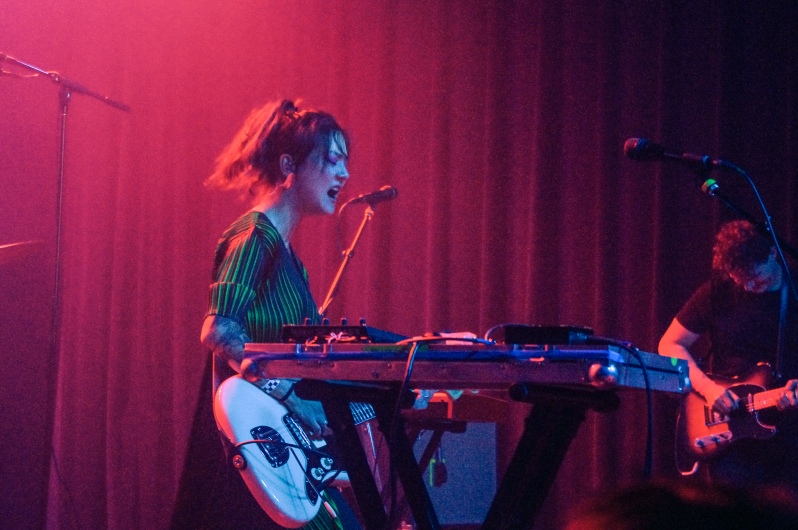 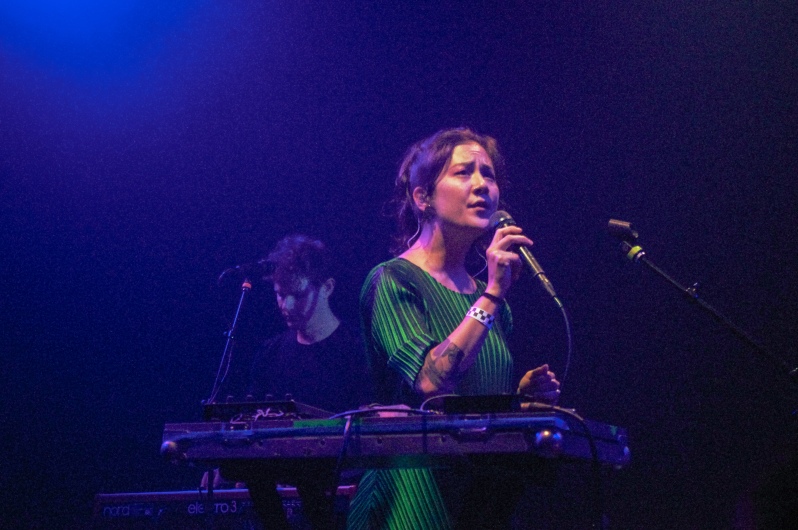