When the booking manager at Icehouse approached Taylor Seaberg asking if they wanted to organize a July residency, they immediately agreed. However, instead of using the platform to promote their own music, Seaberg took the opportunity to highlight a variety of local artists and create an inclusive atmosphere for sharing and enjoying art.

The first show of their Wednesday-night residency took place on July 11th. The concert debuted the Indigo Collective, a group of genderqueer and femme DJs, including QueenDuin and DJ Michel.Be.

“I wanted to invite people who are emerging artists and organizers who have been big in the Cities, to be part of the space,” said Seaberg. “The focus [is] people with marginalized identities, like people who are GNC [gender nonconforming], people who are trans, POC.”

Seaberg titled the second installment of their residency “Femme Fatale: Jazz Punk and Grunge-Pop.” Seaberg shared the stage with three other local bands: Lunch Duchess, 26 Bats!, and Gully Boys. Each act brought a unique sound and energy, but the thread that wove them all together was the melding of genres and personal identities within each artist’s work.

Seaberg calls their band “gender and genre fluid,” because of their own identity as gender nonconforming and the multitude of musical genres that they are influenced by. Within a single song, they might switch from rapping to singing a sweet R&B-inspired melody. Their guitar playing nods to jazz greats like George Benson, while incorporating the distorted growl of punk and heavy metal.

Although Seaberg takes inspiration from genres such as punk and metal, they recognize those genres’ historical exclusion of marginalized identities, and how this exclusion can create unsafe spaces.

“I’m a huge fan of punk,” says Seaberg. “I think punk music and heavy metal [are] run by men and dominated by white men, particularly, so I wanted to have a chance to showcase these awesome bands. I really just wanted to make the space that I felt like I hadn’t seen exist in the way I wanted it to.”

Seaberg took the stage next, blending elements of jazz, hip-hop, and rock into an electric and captivating set. Taylor Seaberg even worked in fragments of Destiny’s Child, quoting “Say My Name,” as well as Wolfmother’s “Woman.”

26 BATS! had the audience swaying to soulful jazz fusion. Their set oscillated between quiet, reflective moments and explosions of trumpet and pounding bass.

Gully Boys closed out the night with ferociously-strum guitar and energetic vocals. The band is touring the Midwest and South this August with Taylor Seaberg.

Events like Femme Fatale organize, connect, and represent. They create visibility for safer and more accommodating spaces within the local music scene, and show that the models that already exist underground can thrive when given a larger stage. 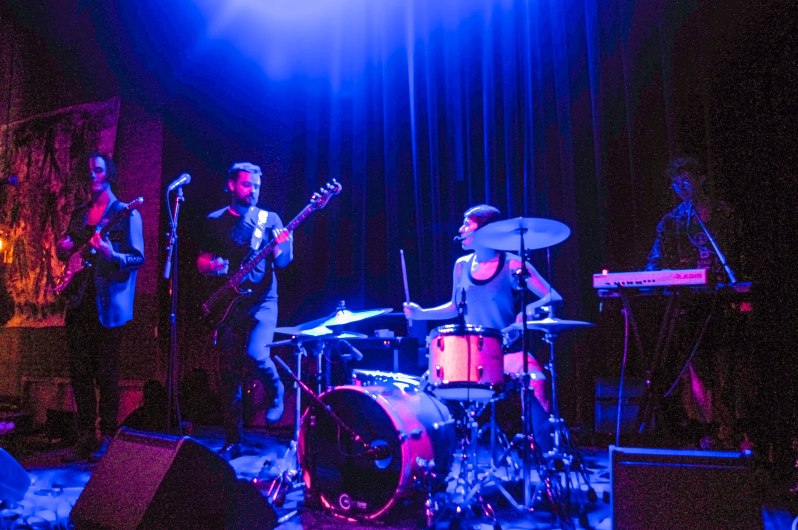 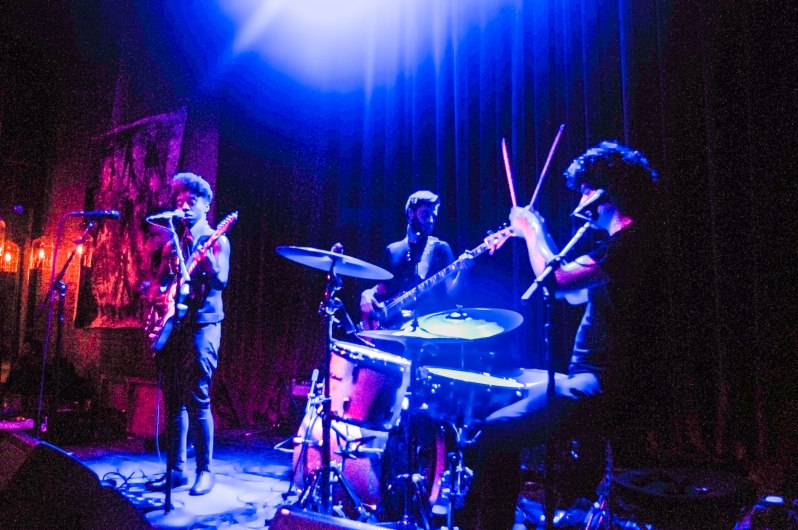 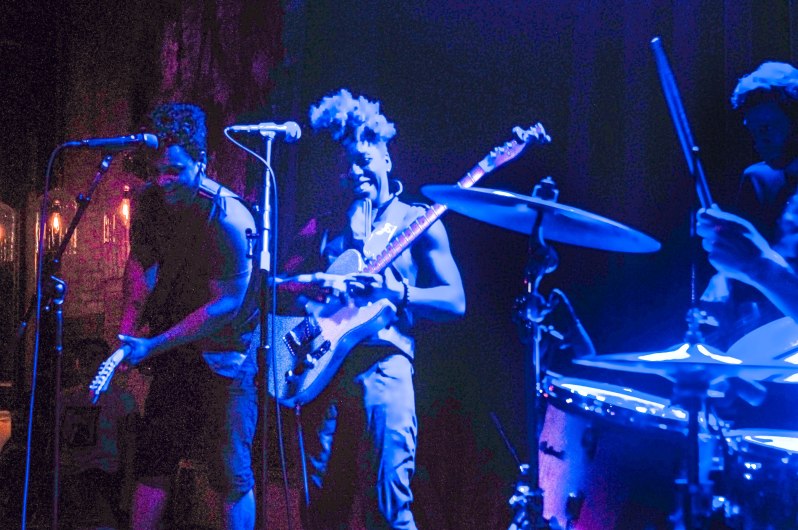 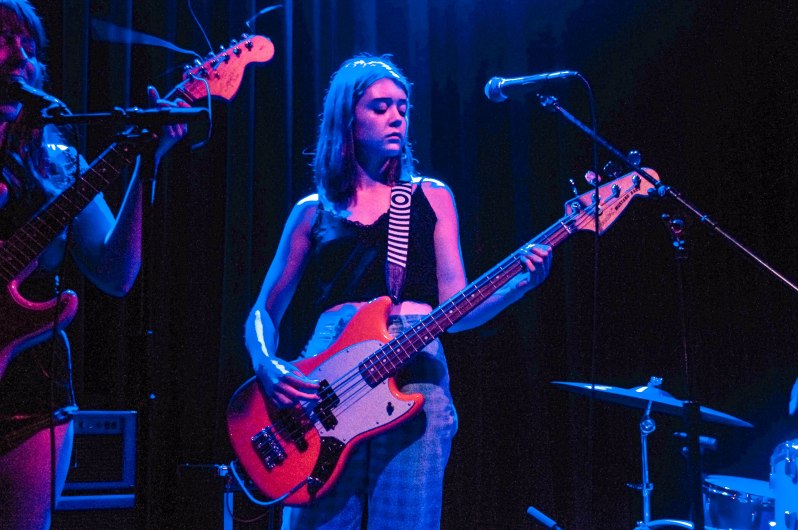 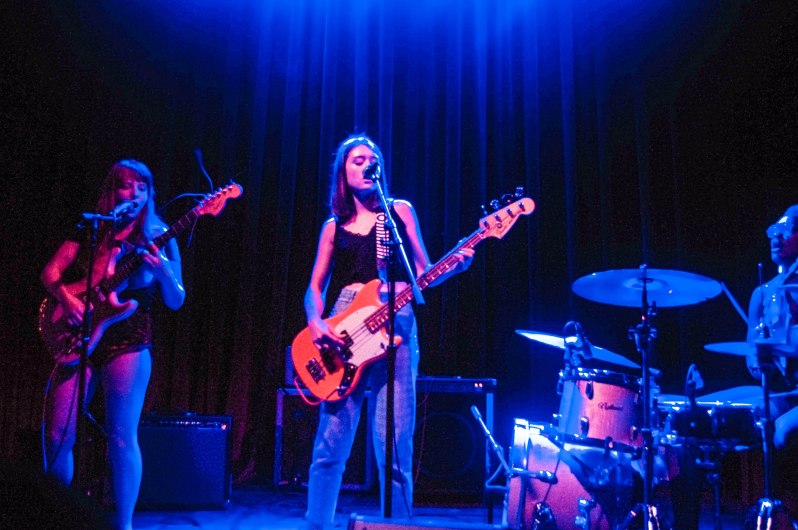 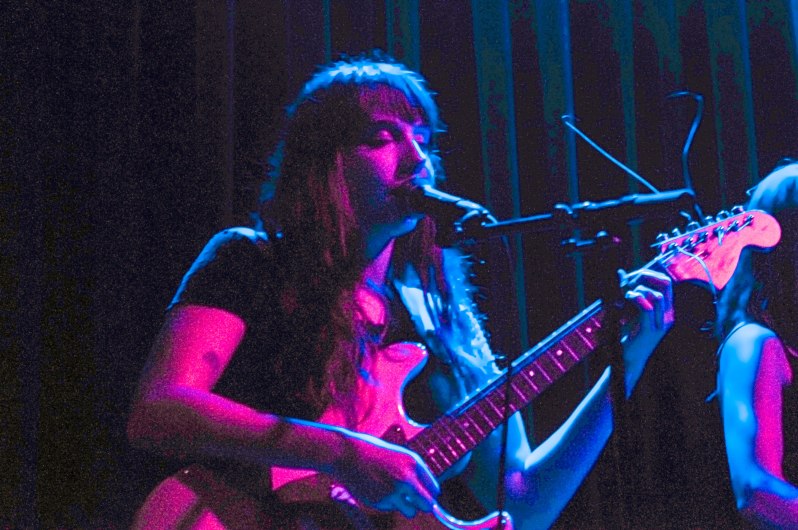